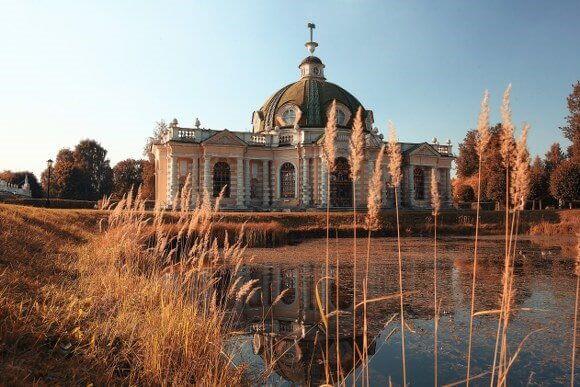 Holland Park is known for being one of London’s most fashionable and iconic areas, and is a highly desirable place to call home. Located in West London, in the Royal Borough of Kensington and Chelsea, Holland Park is an affluent area with wonderful architecture and a whole host of exciting places to explore for both residents and tourists. Its neighbouring areas include Chelsea, South Kensington and other affluent and wealthy locations. If you’re moving to Holland Park, here’s what you need to know!

The area is perhaps most famous for its large and beautiful park of the same name. Often regarded as one of London’s most visually enchanting and romantic parks, the Holland Park is around 54 acres in size, and features many breathtaking and incomparable sights. Holland House, a property once owned by the 6th Earl of Ilchester, took pride and place in the park until it was bombed in the 1940s. The ruins of the site still remain, and are now used as a backdrop for the open-air theatre, Holland Park Theatre. There are also a great many other wonderful treats to be discovered in Holland Park, including a café, the Belvedere Restaurant, a cricket pitch and giant chess set, a youth hostel and one of London’s most beloved and modern children’s play areas. Holland Park is also home to two Japanese gardens – the Fukushima Memorial Garden and the Kyoto Garden, both of which have incomparable flower arrangements and displays that shouldn’t be missed. With so much to offer, it shouldn’t come as a surprise that this unique and enchanting park is one of the area’s most popular sites of interest. 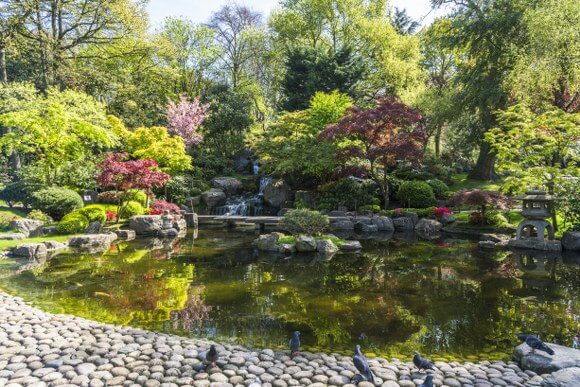 Along with its glorious open spaces, Holland Park is also known for its wondrous architecture. Perhaps most notable is the Royal Crescent, a Grade II listed street block made up of two facing curved terraces. Designed in 1839, the block takes its appearance from its namesake in Bath. Holland Park has some of the most expensive residential properties in London. Thanks to its large Victorian townhouses and fantastic architecture, the area is home to many celebrities, diplomats and politicians. There are a handful of embassies to be found in the area as well. 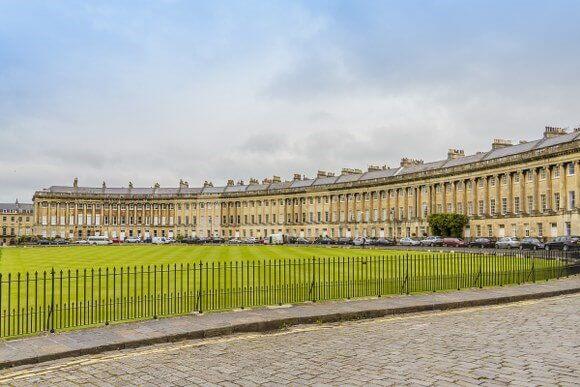 Not only does Holland Park have some brilliant properties for sale, but also lots of shopping to be done too! Some of the world’s most famous shopping centres, stores and other locations can be found within walking distance of Holland Park, including Portobello Market, High Street Kensington, Notting Hill and Clarendon Cross. There are also many high-class and world-famous restaurants and bars to be discovered nearby!

It couldn’t be easier to travel to and from Holland Park thanks to the Holland Park London Underground station. The station makes reaching the rest of London quick and easy, without the need for worry about transportation. Other public transport links in Holland Park include its many bus routes and services, which are easily navigated and run whenever you might need them! 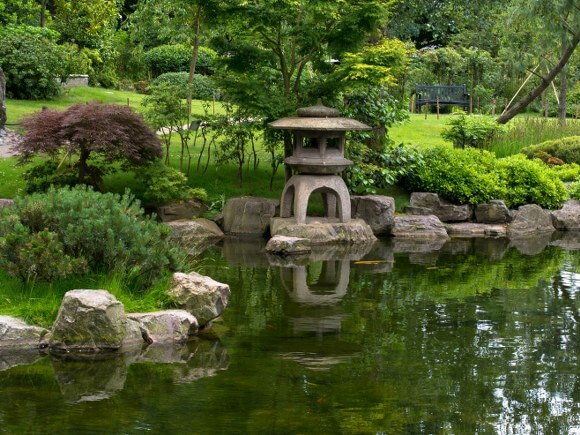 Holland Park is an exceptional place to move to and settle in, and with such desirable residential properties and with a rich history and such beauty it’s easy to see what makes this one of London’s top places to live in. You’ll love what Holland Park has to offer, and you won’t find a better place to relocate to anywhere else in London. Take up your residency today and find out what Holland Park can do for you and your family!

29Jul 2015  Advice For Moving House To Harrow When Pregnant
Moving house, and growing another human being in your body, are two of the most stressful things most people will ever experience....
16Jul 2015  How To Pick The Best Moving Company In Fulham
The biggest problems we start to face in this day and age is that we are often completely spoilt for choice. Even when it comes to...
26Jun 2015  How to Organise Furniture Removal in Bromley
Home removals in Bromley involve a lot of planning because of the sentimental and economical value associated with the goods....